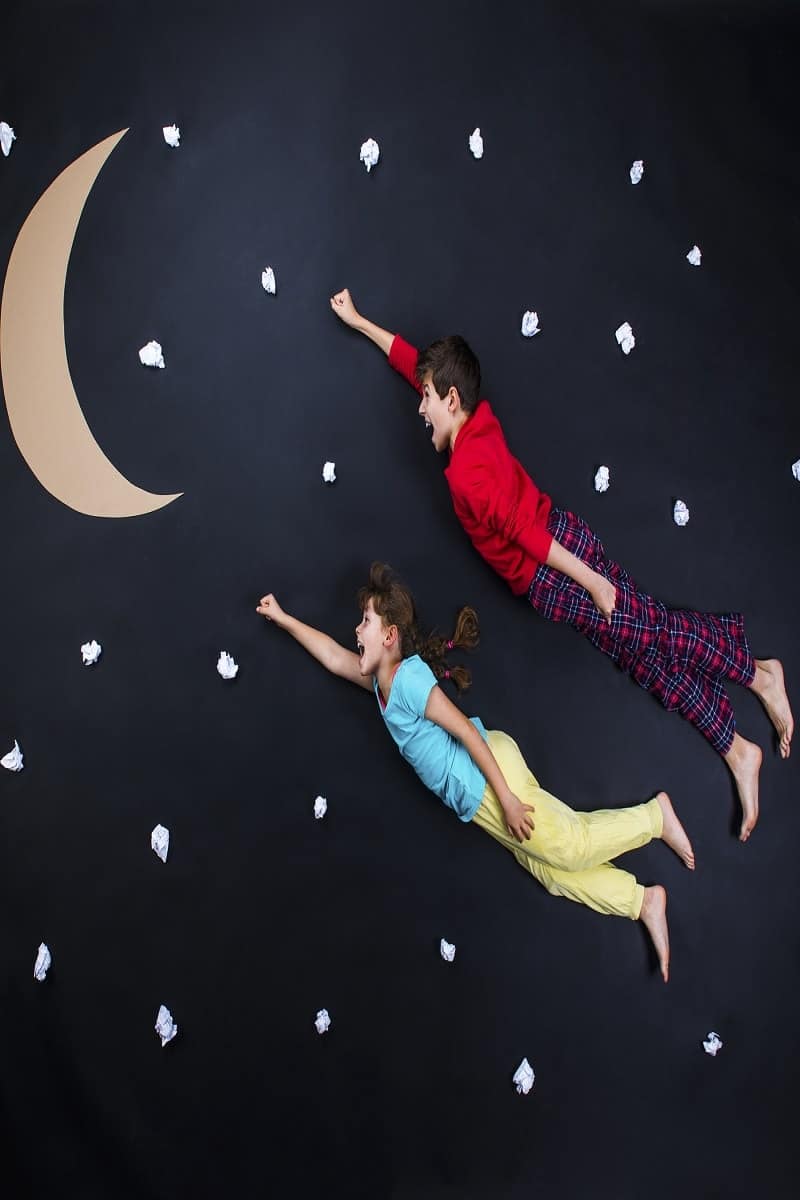 There are numerous studies on the purpose of dreams. It’s easier to classify as what a dream is, but to understand it’s purpose takes a lot more study.

Some hypotheses have been proposed to say that dreams serve no real purpose and they are a by product of biochemical processes that occur during sleep.

In the late 19th Century Sigmund Freud developed a theory that the content of dreams is driven by, what is called ‘unconscious wish fulfillment’. This has since been discredited.

Later on in life Freud said “It is impossible to classify as wish fulfillments” the repetative nightmares associated with posttraumatic stress disorder. However, modern researchers agree with Freud that dreams have a coherence and that the content of dreams connects to other psychological variables and often connect to recent waking thoughts.

Carl Jung rejected a lot of Freud’s theories and expaned on the idea that dream content relates to the dreamer’s unconscious desires. He argues that dreams are messages to the sleeper and they should pay attention to them.

He suggested that the dream presents the dreamer with insights that can help resolve issues based around emotional or religious problems as well as fears. The idea that recurring dreams are there ‘demanding attention’ suggesting that the the dreamer is neglecting an issue related to the dream. He gave it the name of “compensation”.

The idea that dreams help compensate for conscious beleifs and provide an alternative (or balanced) view. Additionally the dreams have symbols or images that return repeatedly. Jung also put forward the case that dreaming is not purely an individual concern but that dreams are all part of “one great web of psychological factors”.

Fritz Perl’s view is that dreams are a part of the holistic nature of the Gestalt therapy. That dreams are projects which are a part of the self that have been ignored, suppressed or rejected. Jung argued that one could consider every person in a dream to represent an angle or aspect of the dreamer. Therefore the dreamer may be asked to imagine being an object in the dream and to describe it, in order to bring awareness of the characteristics of that object that represent the dreamers personality.

Mark Solms suggests dreams are generated in the forebrain and REM sleep and dreaming are not directly related. Whilst he worked in neurosurgery at hospital departments, he had access to patients with brain injuries. He discovered that patients with damage to the parietal lobe stopped dreaming. However, Solms did not encounter cases of loss of dreaming with having brainstem damage. This led him to question the research which indicated that the brainstem was the source of the signals interpreted as dreams.

Following on from that Jie Zhang proposed that dreaming is a result of brain activation and synthesis, at the same time. Dreaming and REM sleep states are controlled by different brain mechanisms. Zhang suggests that the function of sleep is to process, encode and transfer data from the temporary memory store to long term store.

Zhang suggests that this pulsatile brain activation is the inducer of each dream. He proposes that, with the involvement of the brain associative thinking system, dreaming is, thereafter, self-maintained with the dreamer’s own thinking until the next pulse of memory insertion. This explains why dreams have both characteristics of continuity (within a dream) and sudden changes (between two dreams).

There are other theories, psychological tests and evolutionary suggestions. Most interesting for the users of our courses is the research by Deirdre Barrett who suggests dreaming as simply “thinking in a different biochemical state”. Her research finds that anything, maths, musical composition, business dilemmas, may get solved during dreaming!

So, what are dreams? Well, it’s been the study of many experts, professionals and others who are known in both psychology and neurology. Whatever result you draw and conclude is up to you. There are plenty of others who have researched dreams and lucid dreams, and they may have insights that help you. 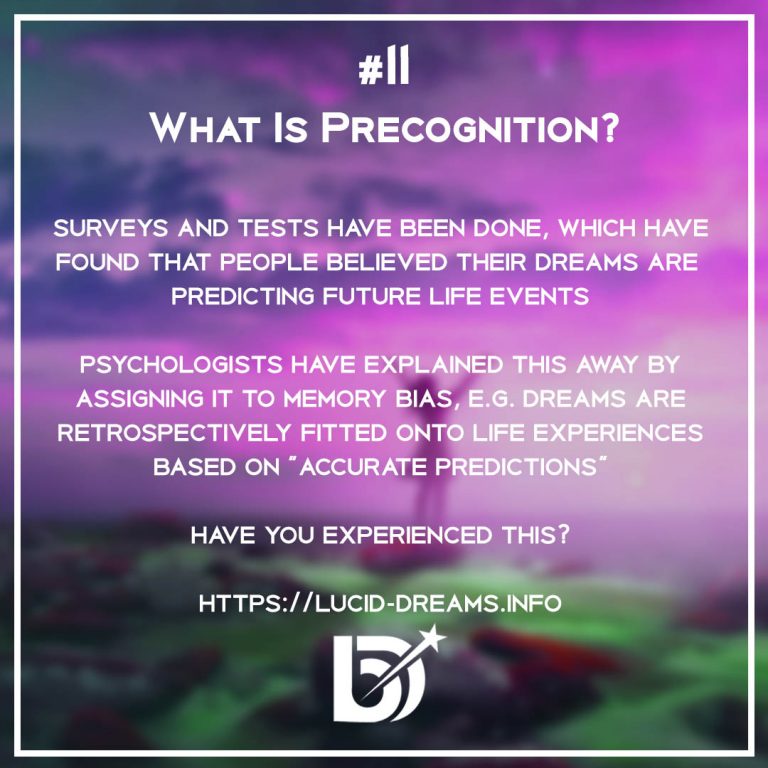 Ever wonder what are dreams? Read the article here.

Take Me To The Course

I Want To Win A £100 Lucid Dreaming Prize – Regular Draws

As well as get updated newsletters, access to new courses and techniques and other prizes/competitions

Share your views with our parent company, LifeTools, and get these 3 free gifts just for taking part in the survey:

Go To The Survey And Get These 3 Gifts After
We use cookies on our website to give you the most relevant experience by remembering your preferences and repeat visits. By clicking “Accept”, you consent to the use of all the cookies.
.
Cookie SettingsAccept
Manage consent

This website uses cookies to improve your experience while you navigate through the website. Out of these, the cookies that are categorized as necessary are stored on your browser as they are essential for the working of basic functionalities of the website. We also use third-party cookies that help us analyze and understand how you use this website. These cookies will be stored in your browser only with your consent. You also have the option to opt-out of these cookies. But opting out of some of these cookies may affect your browsing experience.
Necessary Always Enabled
Necessary cookies are absolutely essential for the website to function properly. These cookies ensure basic functionalities and security features of the website, anonymously.
Functional
Functional cookies help to perform certain functionalities like sharing the content of the website on social media platforms, collect feedbacks, and other third-party features.
Performance
Performance cookies are used to understand and analyze the key performance indexes of the website which helps in delivering a better user experience for the visitors.
Analytics
Analytical cookies are used to understand how visitors interact with the website. These cookies help provide information on metrics the number of visitors, bounce rate, traffic source, etc.
Advertisement
Advertisement cookies are used to provide visitors with relevant ads and marketing campaigns. These cookies track visitors across websites and collect information to provide customized ads.
Others
Other uncategorized cookies are those that are being analyzed and have not been classified into a category as yet.
SAVE & ACCEPT